In partnership with the Department of Biological Sciences, we are examining the published literature to determine whether there is a geographical publication bias such that researchers in developing countries have lower publication rates than scientists in more affluent countries, even in cases where the data contributing to scientific studies come from the developing countries.
Despite the fact that many developing countries are found in tropical areas with high biodiversity, limited financial resources inhibit genetic research by scientists in these countries. Furthermore, researchers from developing countries sometimes collaborate with colleagues in more affluent countries, but do they always receive their due credit and recognition in terms of authorship? To determine the extent of this potential bias, we are undertaking an analysis of the published literature in plant genetics over the past 50 years using the Scopus and PubMed datasets. We are parsing the metadata for each publication to compare each author’s country of origin, as well as their position within the author sequence (i.e. indicating degree of prominence, such as first authorship), to the geographic distributions of the plant species highlighted in the publication.

By applying novel methods developed in the humanities to these biological datasets, our team of biologists and digital scholars aims to: (1) Determine whether researchers from developing countries are underrepresented as authors in these publications relative to colleagues from affluent countries, and whether this is changing over time; and (2) Identify demographic, socioeconomic, or environmental factors that may explain any discrepancies in publication rates from scholars in different geographic regions.

We seek to investigate and bring to light any inequalities that hinder not only genetic research in biodiverse locations with low economic resources, but the full development of the broader global network of scientists who rely on this knowledge. Ultimately, we are working to uncover hidden or unrecognized biases that hinder progress and cooperation, so that together we can reduce publication inequality to maximize global research productivity. 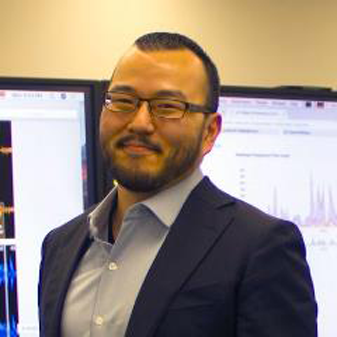 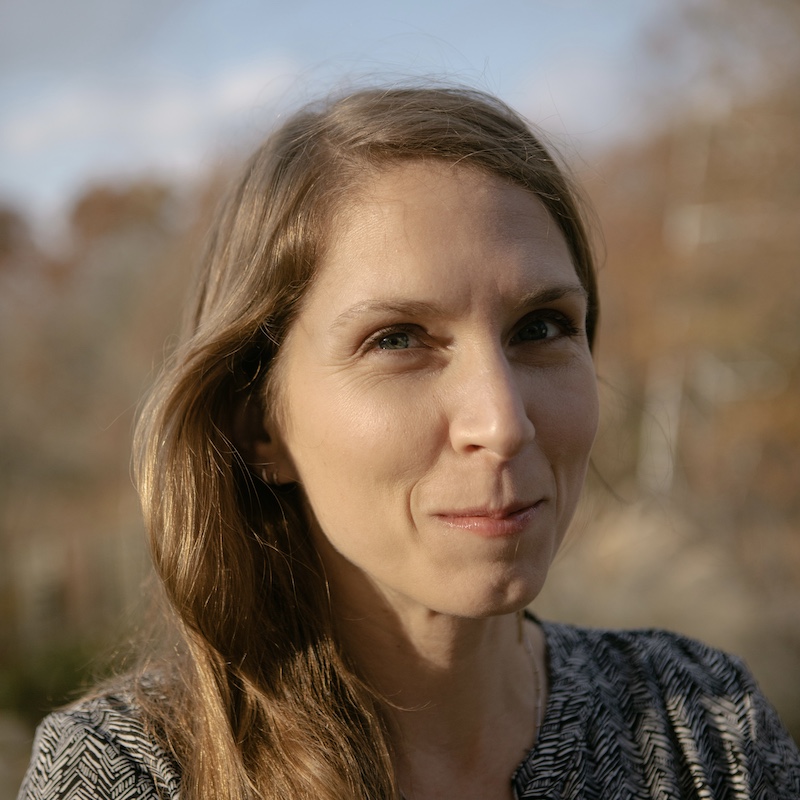 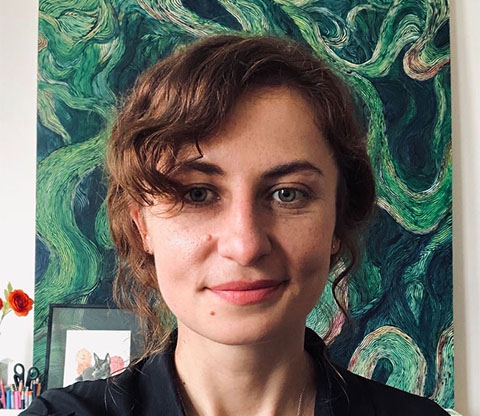 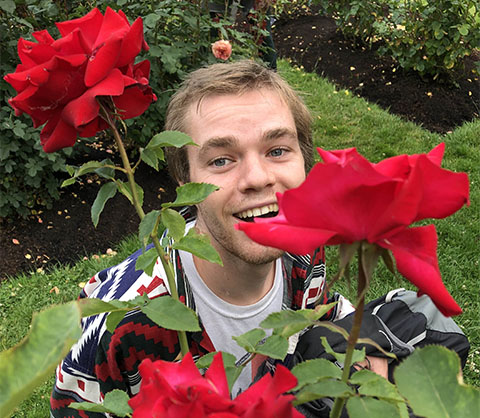 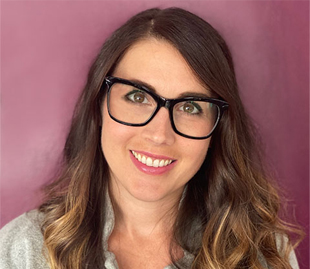